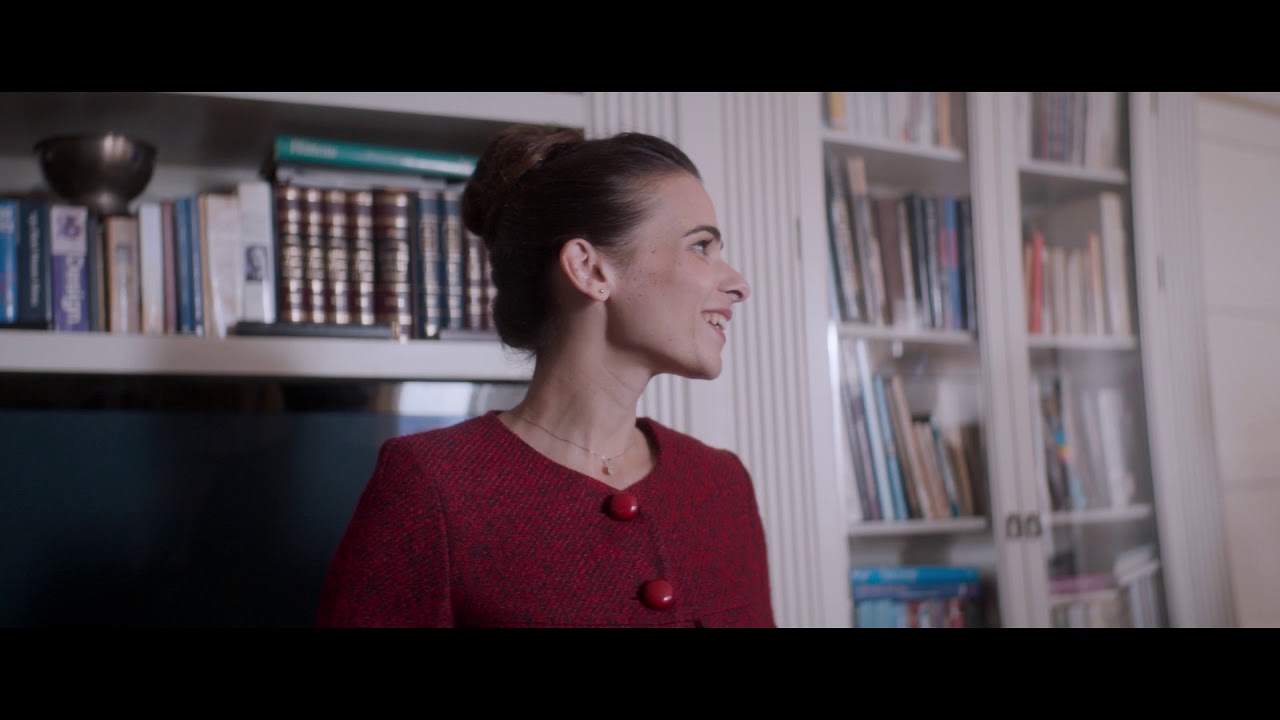 Orna, a mother of three, fights back against sexual harassment and abuse of power at work.

A mother of three who works outside the home, Orna is not just well-organized, she’s also successful. Her husband has just opened a new restaurant that is having trouble getting off the ground. But she is doing very well in her new job as a real estate agent and is providing for the family. Her boss promotes her career and obtains a long-overdue license for her husband, but soon makes inappropriate advances to Orna. What starts out with compliments soon develops into massive sexual assault. Orna is rattled and initially keeps silent about the assault – will people believe her, and how will her husband react? At first, she is distraught, but then decides to fight back. She has a plan. WORKING WOMAN is a multilayered drama about sexual harassment and abuse of power at work; even today, women must often bear the burden of proof.

Michal Aviad was born in Israel. In the 1980s, she lived in San Francisco and made her first films. In 1991, Michal Aviad returned to Israel and continued working as a screenwriter, director, and producer. She is a Senior Faculty Member at the Steve Tisch Film & Television School in Tel Aviv.